Leptin is a hormone, which means that it works in concert with several different biological functions, and according to the Leptin Diet and its founder Dr. Byron Richards, is actually the orchestra leader.

Like the conductor of the orchestra, leptin is believed to coordinate the release of these various hormones, listen to their feedback, and adjust accordingly. When these hormones are working in harmony, it is akin to the beautiful music that a master conductor can produce from a talented orchestra.

If leptin is not in control, then the various hormones are receiving poor direction and discord is the final result. Leptin imbalance is believed to yield a number of symptoms including fatigue, lack of desire to exercise, food obsessions, the desire to overeat, lack of fullness, reduced metabolism, increased fat storage, and more.

With leptin run amok, there are fives steps put forth to reverse the damage, restore healthy hormone balance, and naturally boost metabolism.

Step one of the Leptin Diet lifestyle is never to eat after dinner. Dr. Byron contends that leptin works on a 24-hour cycle, and that part of the proper cycle is to allow 11-12 hours to lapse between dinner the night before and breakfast in the morning. Midnight snacks are out. Along with this is the instruction to finish dinner at least three hours before bedtime and not to fall asleep on a full stomach.

Rule number two in following the leptin diet is to eat three meals per day, allowing five to six hours to lapse between meals. Again, no snacking. Snacking in general has its supporters and detractors in the dietary community, and common sense arguments are used to back both sides.

The Leptin Diet puts forth the argument that when leptin is functioning properly, allowing 5-6 hours between meals without snacking will allow the liver to do its job. The liver will pull triglycerides (fat) out of the blood between meals and break them down for energy.

The third rule of the leptin lifestyle is never to eat large meals. The hunger-to-full response is delayed about 10-20 minutes. Frankly put, a person can shovel in food substantially faster than the body can recognize that it is in the stomach.

Eating a little more slowly works in two ways. The dieter is forced to make eating a conscientious task; and two, the stomach has time to communicate to the brain that it is full. Dr. Byron recommends portion control by use of a person’s palms. A palm-sized portion of protein equates to about 4 to 6 ounces for a woman and 6 to 8 ounces for a man. The carbohydrate portion of the meal should also be a palm sized portion.

Rule number four of the leptin diet is simple enough to follow; eat a breakfast containing protein. The Leptin Diet lists several recommendations for breakfast protein, including eggs, cottage cheese, a couple tablespoons of peanut butter or almond butter, and combining this protein with a serving of fruit or complex carbohydrate.

By eating a protein rich breakfast, the leptin diet contends that your metabolism can increase by as much as 30% for up to 12 hours, while a carb-rich breakfast yields as little as a 4% increase in metabolism over that same time frame.

The last rule to follow of the leptin diet plan is to reduce the amount of carbohydrates eaten. Dr. Byron poses that people, especially overweight, consume double or triple the amount of carbohydrates their bodies can handle. Until the body can recalibrate the sensation of being full, it is recommended that dieters take a fiber supplement before meals while adjusting to smaller portions. 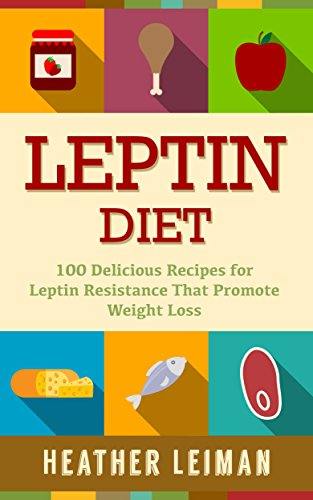 Under no circumstances does Dr. Byron endorse or recommend a low-carbohydrate diet plan or no carbohydrates at all. He believes that the visualization of the 50/50 breakdown between protein and carbohydrate should be enough of a guide to begin to reset the leptin cycle, increase metabolism, lose weight, sleep better, and ultimately to live better on the leptin diet.

Kombucha diet health tea is nothing new, in fact it has been around for centuries. There are reports of Kombucha tea being used as a health drink or folk medicine as far back as 200 BC in China. Despite its long time use in the east, Kombucha has not caught on as quickly in the…

Cleaning up your diet and eating healthier is often just a matter of knowing where to start. Unfortunately, many people think that a healthy diet is only about removing foods, not adding them in. This list of the 10 Best Foods to Eat focuses on what you should be eating, not on what you shouldn’t…

When the only positive thing that experts have to say about the cabbage soup diet is that it encourages people to eat more vegetables, it is clear that this diet is one with more than a few short coming. This restricted food, restricted calorie diet consists primarily of a bottomless bowl of cabbage soup, select…

If looking for a simple diet that can be used to shed the last pesky 20 pounds or so then perhaps you may be looking into the banana diet. The banana diet is a recent phenomenon in Japan and has been making the rounds of their social networking sites, diet sights and has even generated…

The soup diet is one of the many diets in circulation accredited to either anonymous sources or sources that do not claim responsibility. While the soup diet is similar to the cabbage diet, the only difference appears to be that the soup of the soup diet contains no cabbage. In reality, the seven day meal… 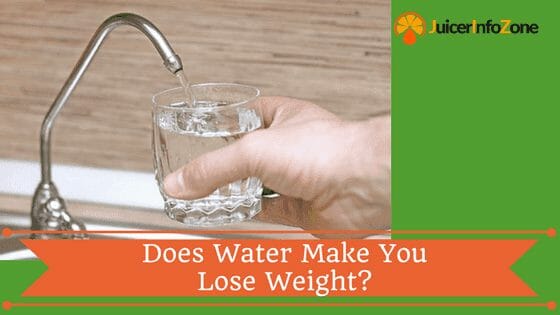 Drinking water and weight loss just seems to be one of those things that always get lumped together, although a lot of diets don’t really explain why you should drink more water to lose weight. They just tell you to do it. While water has all kinds of health benefits, and can certainly be part…